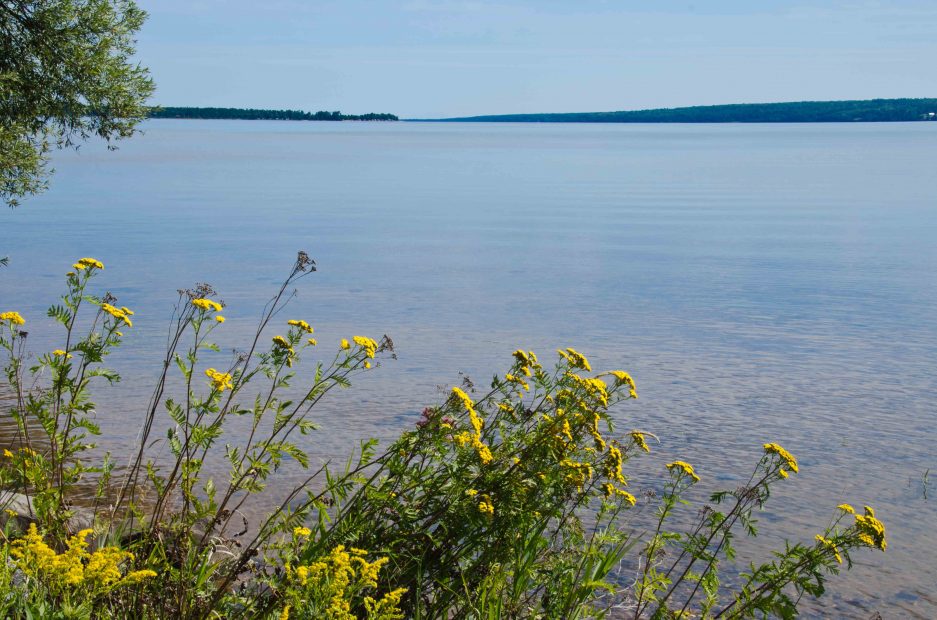 At 58 years old, I have finally started gathering those around me that I consider to be family. I have a family of my own of course; mom and my brother. He’s married and so I have a sister-in-law that I adore and the most beautiful niece ever. I am blessed to have a wife that adores and loves me as much as I do her. I have cousins and aunts/uncles but some of them are only relatives, not family.

I have come to realize that family is much more than blood relations. Many of us know this already. Those of you who were thrown out, lost them due to whatever circumstances; you know family is far more than what society tells us it is. Those relatives that I don’t think of as “family” are those I never related to anyway, or whose lifestyles and beliefs are not compatible for me, or whatever. I love them as my relatives and wish no ill will on any of them but I’m in the process of creating something much better and far more beautiful than what I have had in the past.

For 52 years, I lived as a heterosexual female in a very hetero world; world meaning the world around me and my perspective. Yes, I knew people who lived as homosexuals and such, but it was mostly straight. As was I, even though I looked at my uncles’ Playboy and Penthouse and got turned on by the female bodies I saw. Lesbian was not a word or concept that I knew of. Gay men, yes. Gay women? No. I didn’t know of any real examples. If I did, they were heavily closeted.

Later on, I realized that I did know some lesbians in my family. Cousin Loretta and her partner Doris, on my father’s side of the family, They had both been teachers in Ohio where they were from. Teachers in the 40’s & 50’s were usually spinsters, unmarried women who devoted their lives to the children they taught. They also had to be straight.

It wasn’t unusual for 2 or more women to live together and combine their meager living wages in order to survive. Doris and Loretta lived together for many years, even after they retired and moved to Colorado. They moved up into the mountains away from people and lived as they should have been able to do. They loved each other. Doris died first, it didn’t take Loretta long to follow her.

And still, no one on that side of the family talks about them.

I have a few cousins who are gay/lesbian. That makes us more than relatives, even if we never hang out. Because we all take that chance with people every day: will they be ok with me being gay or will it turn ugly?

I’ve had many acquaintances in my life. I realize that this is truly what they were now. I believe people come into our lives for 1 of 3 purposes: a reason, a season, or a lifetime. I’ve had several friends who were with me until the end of their lifetime. I miss them and still grieve, But most folks until the last few years have been short termers. I’m not in touch with anyone that I was in the military with or served with. Only 1 friend from high school who is family, none from earlier. Some are Facebook reconnects; we read each other’s posts and make comments but it’s not enough to visit or stay the weekend with. But family? Nope.

In the last 4 years, I have begun to create my family. Those that I know are lifetime people. Coincidentally, that began once I came out and got with my wife. She was the first member of the new family. Several others have joined us now. And I also realize that family can also mean belonging to a community larger than the inner circle folks.

We all have them. Churches, schools, even workplaces can be family’ish. We need them.

Yesterday, my wife and I spent the day celebrating Pride at a small gathering of people from the GLBTQ+ community. I got to see my first Drag King show, it was amazing and has given me some ideas. But it was so comfortable being there. It was on private property and a working small farm. Lots of shade, and beautiful. We celebrated who we are and who we are becoming. There, it was ALL celebrated. We supported each other. Like a real family is supposed to do.

That’s it. It’s simple. We’re the ones who complicate things. As a family member and I were talking about the other day, we make our own hell on earth. Hell, for me, is not having a family.

It’s all good because I’m living this life in heaven because I do have a family. And I love them all dearly.